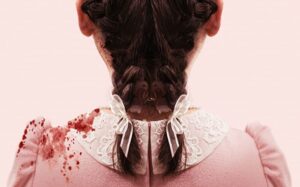 In Orphan 2: Inception, Leena Klammer/Esther Albright (Isabelle Fuhrman) is back to show us her wicked and unstable mind. In this prequel to the original 2009 film, after orchestrating a brilliant escape from an Estonian psychiatric facility, Esther travels to the United States posing as the missing daughter of a wealthy family that has been looking for a girl for four years. After being taken in by the new family, luxury and a psychologist, “Esther” begins to show her real intentions with her “biological” father and mother. Esther begins to be watched by a detective, who will do everything to show the family that the girl does not say who she really is, putting the orphan’s new identity at risk. However, an unexpected twist comes that pits her against a mother who will protect her family from the murderous ‘child’ at any cost, even if it means her own death and everyone else’s.