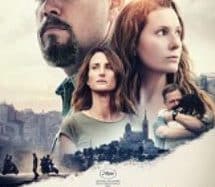 A man working in the oil business in Stillwater, Oklahoma, named Bill Baker, goes to Marseille, France, to visit his girl, Allison, who has gone through the most recent five years in jail in the wake of getting a nine-year sentence jail. While in school in Marseille, Allison was condemned to jail for killing her flat mate. During Bill’s first gathering with Allison, she requests that he send a letter to his legal counselor. In that letter, Allison claims that her previous instructor heard somebody guarantee that he was the person who carried out the wrongdoing for which she is in jail and, thus, desires to get a retrial.