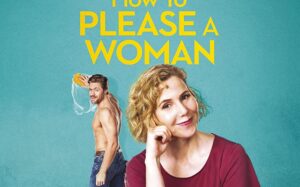 How to Please a Woman

Gina (Sally Phillips) is taken aback when, on her fiftieth birthday, a sex worker – a gift sent by her friends – offers to do whatever she wants. She asks him to do what no one else will: she tells him to clean her house. Only later does Gina realize that he is from a moving company that her business was already involved with. Delighted, her friends also want a sexy janitor, starting a new career for Gina, who decides to employ the entire male removal team as janitors. But when her house cleaning business spirals out of control, the mature woman must embrace her own sexuality if she wants to build a new life for herself.